What’s the Deal with the FDD? 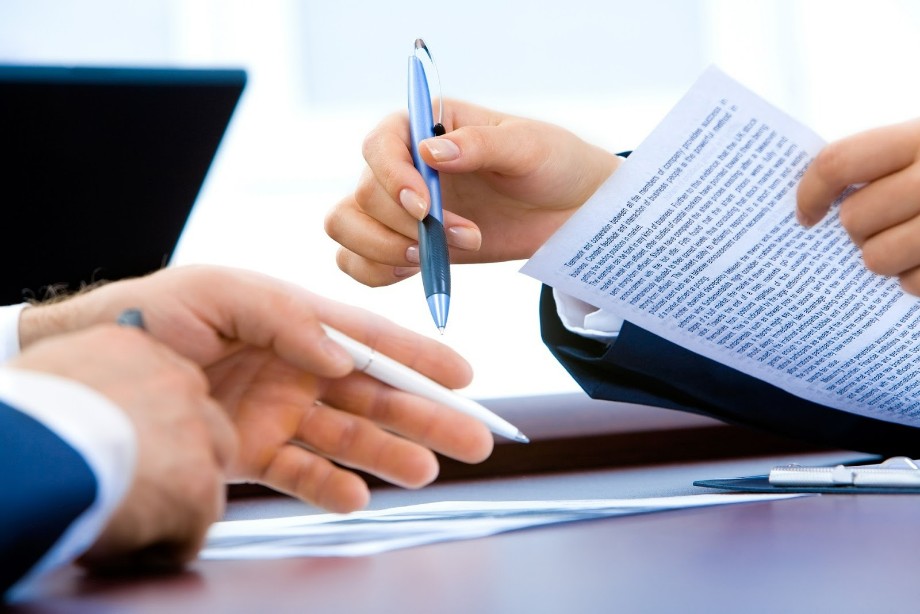 FDD stands for Franchise Disclosure Document. This one set of papers is critical to the process of buying a franchise and is designed to protect you, the potential franchisee.

The exact nature of the FDD may vary by location as some states offer additional requirements and protections, but overall, the Federal Trade Commission has required Franchise Disclosure Documents since the 1970s. (That was almost fifty years ago! But don’t panic, the “Franchise Rule” has since been amended in 2007.)

What is an FDD?

In short, a pre-sale document. An FDD is not a legally binding document and receiving one does not mean you are officially a franchisee. What it does do is give you a ton of helpful information about the business you’re buying into. Think of it as a Carfax report but for a company.

An FDD provides you with exhaustingly comprehensive details about a company’s background and gives a complete history of any major financial issues. This is all built on the idea that you deserve to know ahead of time whether or not a company has ever filed for bankruptcy or been embroiled in a lawsuit. The FDD will also cover any applicable rules like confidentiality restrictions.

There’s a lot of important information in a Franchise Disclosure Document, so be prepared for a long read.

When should I get an FDD?

These requirements are here to give you adequate time to think, because a rushed decision may not be a good one.

Is an FDD the same as a Franchise Agreement?

No, they may seem similar, but these are two different documents. An FDD comes first and is meant to aid you in making your decision about jumping on board with a franchise or not. The Franchise Agreement comes later, and signing it is something you do when you’re ready to make that commitment.

Do you need a lawyer to read an FDD?

It’s highly recommended that you have your lawyer with you every step of the way when entering into any business agreement, franchise or otherwise. However, you’ll be pleased to know that the Franchise Rule amendments we mentioned earlier were written with regular people in mind. The rules now clearly state that Franchise Disclosure Documents must be written in “plain English” and avoid legalese whenever possible. After all, the idea of the FDD is to give prospective franchisees all the background they need to make an informed decision, not to confuse them. 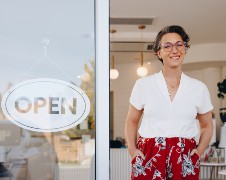 Business Ownership Opportunities: An Overview of Your Options

Interested in owning your own business? You have options. Learn more about the different types of business ownership opportunities to find the right fit for you. 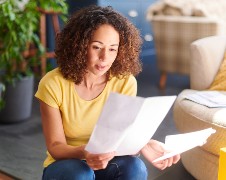 Considering buying a Decorating Den franchise? Learn how it compares to Kitchen Tune-up, so you can make the best investment decision for you.